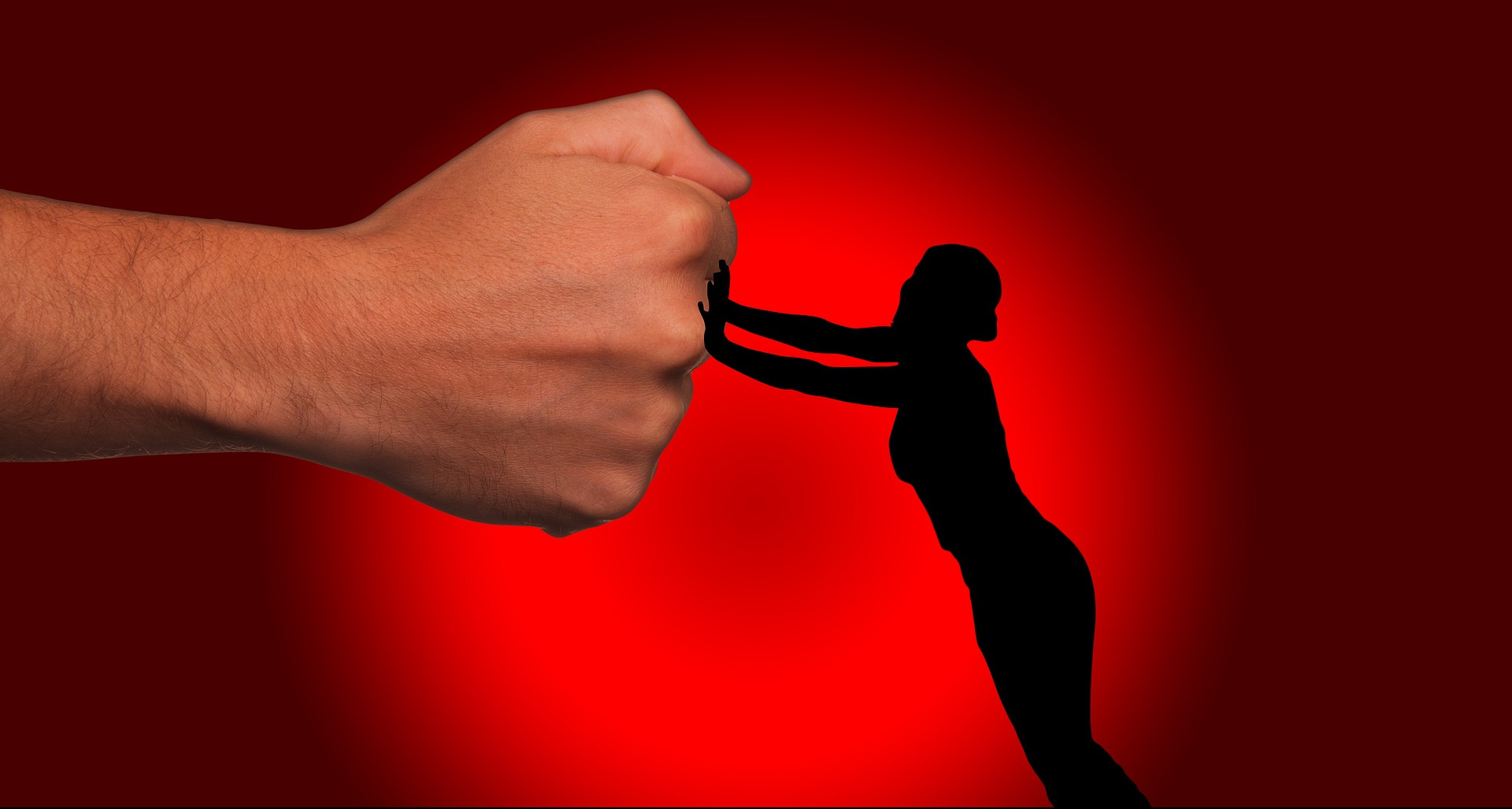 “Women’s rights are human rights.” Those are the words of Hillary Clinton at The United Nations Fourth World Conference on Women in Beijing in 1995.

Recently, UN Women released Summary Report: The Beijing Declaration and Platform for Action Turns 20 in light of the 59th session of the Commission on the Status of Women which took place from March 9th to the 20th. The session focused on reviewing progress made in the 20 years since the adoption of the Beijing Declaration and Platform for Action to achieve gender equality and the empowerment of women at the Fourth World Conference on Women in 1995. In the foreword to the recent report the Executive Director of UN Women, Dr. Phumzile Mlambo-Ngcuka, called the report “a wake-up call” as the world in the 20 years since Beijing “has not, in the main, improved much for women and girls, and for some has got a lot worse.” Even though progress has occurred in some countries, no country has achieved gender equality. The Executive Director noted that progress has been stalled due to “forces in the global political and economic landscape that have been particularly hard to mitigate or combat.” These forces include: continued conflicts; the global financial and economic crises; unstable food and energy prices; climate change; extremist and directed backlash against women’s rights; and gender discrimination that is “deeply entrenched” in the minds of individuals, institutions, and societies. UN Women has set 2030 as the expiration date for gender inequality because “gender equality and the realization of women’s and girls’ human rights are fundamental for achieving human rights, peace and security, and sustainable development.”