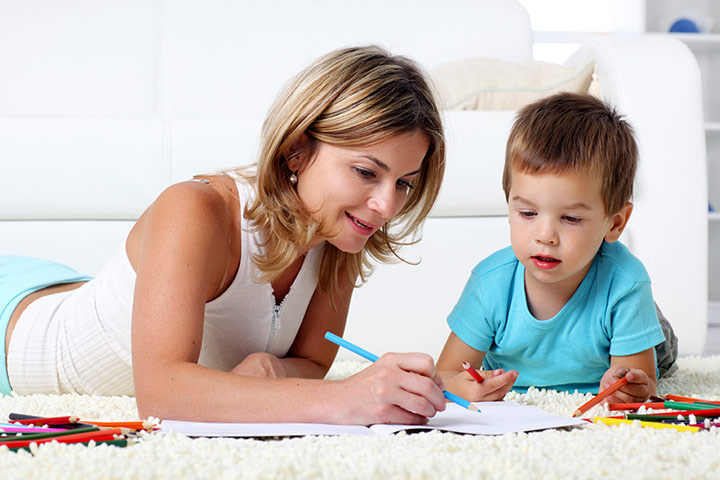 Disciplining a child can seem like a tough territory to invade, although it is really important for the well being and happiness of children. But, why should we teach kid discipline? Parental discipline teaches children to gain control over their feelings, thoughts and actions, which will stand them in good stead throughout life.

An article by Kids Health stated that the best way parents can teach children to follow rules and learn the consequences of not being disciplined is by being consistent in sticking to these rules themselves.

Importance of Self Discipline

Self discipline is a positive personality trait. This trait can help a child work towards their betterment. Such kids make decisions only after analysing and understanding the consequences.

Leadership and life coach Brian Tracy, in his blog, stated that self discipline is one common trait successful people have. They know how to prioritize high value tasks. They know the art of personal management to achieve success.

Disciple gives a child necessary tools to help them face challenges in life, while navigating through relationships. Kids that lack discipline are not found to be pleasant company. These kids often find it extremely difficult to interact and make friends. Disciplined kids are better able to cooperate with others and show respect to others.

However, imposing overly strict rules and harsh punishments can have a really negative impact on a child’s brain development. Read on to know how.

Impact of Too Much Discipline on Child Brain Development

Although there are no disadvantages of discipline that is executed property, forcing kids to be extremely disciplined can backfire.

Parents who try to force too much discipline on their kids can also be harsh at times, just to teach their kid real discipline. The impact of too much disciple is not seen in the kid’s initial years, but in their later years, in the form of rebellion. When such kids grow up, they might show hatred towards discipline through verbal abuse, yelling at small things and through physical actions.

These kids also show disrespectful behaviour at various stages. When the kid grows into a teenager, they are less compliant with orders given by their parents or openly disregarding severe punishment. In fact, most of them don’t like that they are being told what to think or even say.

Most kids who have witnessed really strict parenting may also face uncontrolled anger or low self esteem issues.

Parents love their kids. However, sometimes they get so engaged in making their kid follow certain strict rules for the sake of being disciplined that they miss noticing how it could make the child act out. This mostly happens when kids are not allowed to make their own choices.

Allow kids learn things in their own way. Be a role model for them, rather than a punisher. One thing that parents should focus on is their kid’s nutrition. Give them a fortified milk powder like Enfagrow A+ that contains DHA to aid their brain development, learning and physical development. This is one way to ensure a healthy life for your child.