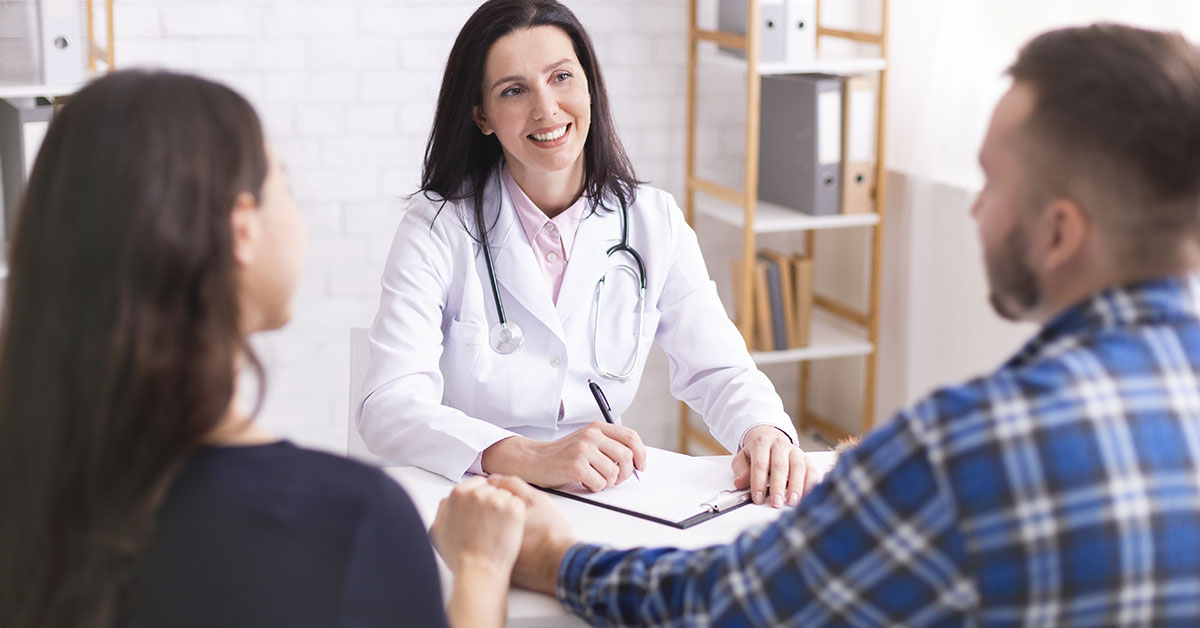 The records of plastic surgery among people right from the start

Plastic surgery has many purposes today, just like the many methods and techniques employed in it. There are records of the first few applications of plastic surgery in Egyptian medical texts, in an Indian book called the Sushruta Samhita, Roman and Greek records and so on. The reason and methods were different back then and had been evolving and developing ever since.

The earliest records of conducting a plastic surgery

The first few records of plastic surgery were done on facial features like the repair of a broken nose, cataract surgery, repairing damaged ears and many such operations. The text and expertise of those old records have been studied and built upon to help reform the bodies of people ever since. The field of plastic surgery has excelled and reached a stage of near perfection, leaving almost all the patients satisfied. There were developments made in the past that still continue today with the ever-changing technological advancements.

Developing the older methods to cater to the present day needs

As the needs and injuries of people made them go for plastic surgery, the experts and surgeons developed the procedures to serve the changing needs of people. Those injured, leaving their face disfigured, had plastic surgery done on them to slowly but steadily restore their facial features to a large extent. Facial injury wards were set up in hospitals, many operations were conducted, and the legacy went forward, making its place worldwide. Those who suffered burns on their faces and hands were getting restoration plastic surgery using the latest technology and rehabilitation and reintegration services to relate back to their normal lives.

Divisions of plastic surgery and why it is so popular

Aesthetic surgery became prominent among those who wanted to change their facial features and body aesthetically. As the name suggests, burn surgery is being done for burn injuries, craniofacial surgery is done on cleft lip, pediatric fractures so on. There is also hand surgery that is done specifically on hands and wrists for correction and malformation. Ethnic plastic surgery is performed to transform features that distinguish people on their specific ethnic traits, while microsurgery concentrates on breast reconstruction head and neck replantation.

Plastic surgery today and how people benefit from it

Improving one’s appearance has taken a prime role in the life of most people opting for plastic surgery in Abu Dhabi. It is medically referred to as cosmetic surgery that works with beautifying parts that one feels need to be corrected. If you want to make your nose shaped differently or eyelids firm, you can go for plastic surgery. It has never been more accessible to have your appearance changed to how you dream it to be.

Facelifts and what it does to the way someone looks

Facelifts or rhytidectomy can be a great way to make yourself look younger by removing signs of ageing. It focuses on sagging skin, works on folds and lines, removes lines near the mouth and nose, tightens loose skin near the neck etc. Plastic surgery is the perfect solution for a ‘turkey neck’ or a double chin if that is what makes you feel uncomfortable as you look in the mirror. A facelift directly works on the visual signs of ageing. However, it does not affect your fundamental appearance, nor does it affect ageing.

Not just lines and folds, facelifts can do wonders for your other facial features as well, like your eyebrows. If you want to reshape your eyebrows in a way that they do not sag as you age, you can opt for a convenient option, namely a brow lift or a forehead lift. It is a procedure that reduces fine lines across the forehead, across the bridge of the nose and between the eyes. Go for a brow lift and have your eyebrows raised and not cling on the upper eyelids.

People are turning to this magical eraser that transforms their look

Since there are so many procedures to choose from that works on each and every feature, people have gone ahead and made their pick. They have been opting for procedures that cure them and not just that. Plastic surgery in Abu Dhabi has seen a revolution with happy clients who have found a youthful and more acceptable version of themselves. Even bags under the eyes, drooping eyelids, jowls in the jaw or cheeks are all taken care of, thanks to plastic surgery in Abu Dhabi.

Breast augmentation and its increasing popularity

Various body parts that need a lift or a change are getting surgically reshaped with plastic surgery in Abu Dhabi. A popular one is breast augmentation. It is turned to by women to reshape and resize their breasts. Many women have benefitted in retaining the female figure lost due to natural reasons. Reconstruction has become extremely popular among women who have had breast cancer treatments and needed breast augmentation surgery.

People had to live with many sorts of birthmarks that became a cause for unappealing stares and stigma from society. The boon that is plastic surgery came to rescue the masses who either had webbed fingers gaps on the roof of their mouth, also called palate and other birthmarks or conditions. Other conditions that people go to correct are coloured marks on their skin, salmon patches often on the eyelids, head or neck, raised red lumps, port wine stains that may be red, purple or dark in appearance, etc.

With just an appointment with an NHS plastic surgeon pointed to by their family doctor, one can be well on their journey into an image makeover that may be major or minor. Not just is it easy; it also is getting better with increased progress in terms of facilities and resources to cure after effects. A holistic approach is adopted, and many solutions and treatments are offered for providing an overall treatment for both physical and emotional well-being. The recovery time is rapidly getting lesser, and the terms and conditions are becoming more and more user-friendly in getting plastic surgery. Be your problem on the face or any part of the body; a perfect solution awaits in plastic surgery. Not just that, a cure for all your scars and traumas related to the reconstruction can be found in the other services provided by the team of staff. You can expect complete recovery and detailed information related to your specific needs and concerns. Why are you waiting?