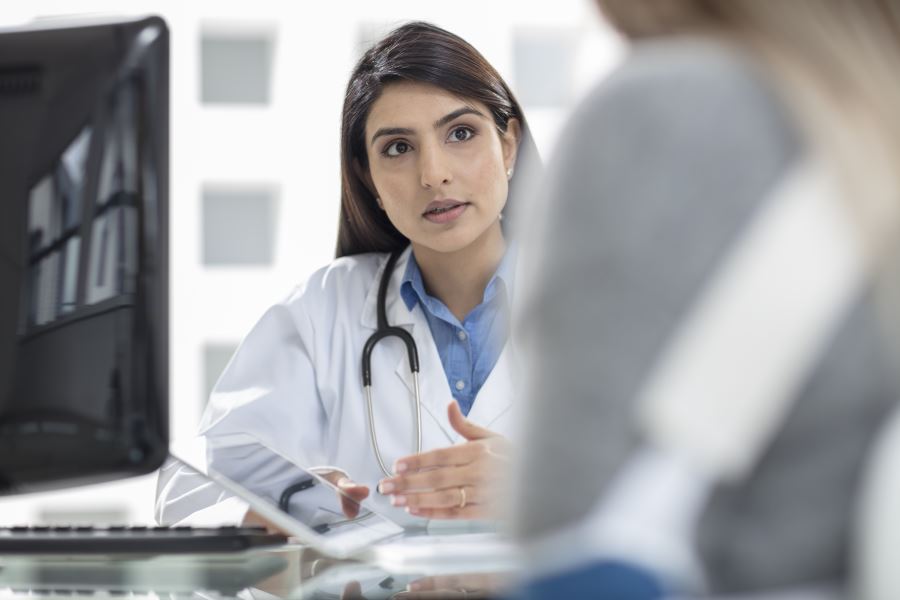 When an embryo or fetus expuls from the mother through the birth canal before the appropriate time and also it is not ready or unable of independent survival.

Hemorrhage is early Pregnancy is very common and it is also important to know that most of the hemorrhage during pregnancy are related with miscarriage. About 95% in other reason or causes of haemorrhage early pregnancy.

General illness of the pregnant mother.

Classfication of abortion or miscarriage>