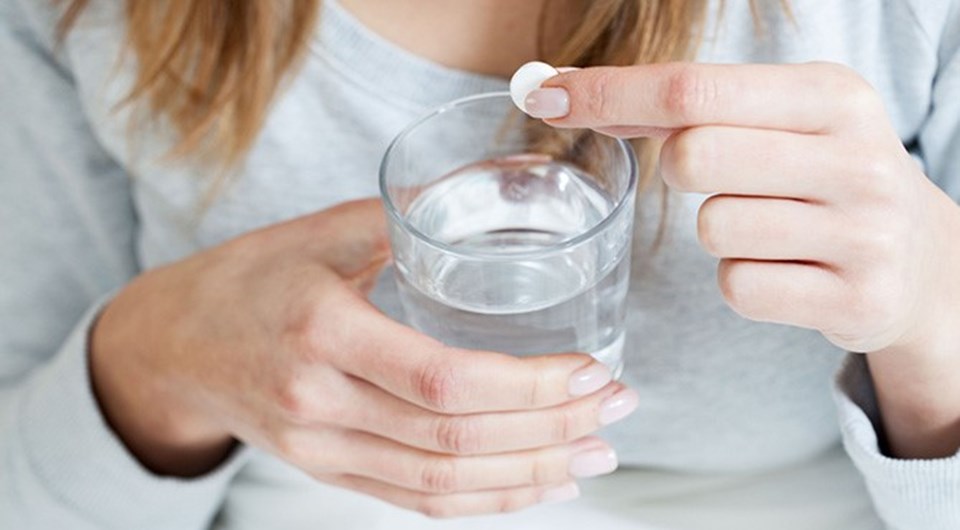 The National Cancer Institute projects that in 2014 there will be roughly 46,000 new cases and 40,000 deaths from pancreatic cancer, the 10th highest cancer in terms of new cases each year and the 4th highest in deaths per year. Pancreatic cancer has a five-year survival rate of less than 5% and a 2014 study predicts that by 2030 pancreatic cancer will be the second deadliest cancer in the United States. A functioning pancreas is composed of two different types of glands: exocrine glands that produce digestive juices to breakdown food and endocrine glands, which secrete the hormones insulin and glucagon that affect levels of sugar in the blood. According to the American Cancer Society, “It is very important to distinguish between exocrine and endocrine cancers of the pancreas. They have distinct risk factors and causes, have different signs and symptoms, are diagnosed using different tests, are treated in different ways, and have different outlooks.” Pancreatic cancer risk factors include smoking, a family history of pancreatic cancer, a family or personal history of chronic pancreatitis, history of diabetes mellitus, obesity, non-O blood type, and being of Jewish or African American ethnic origin. Pancreatic cancer can be challenging to detect and diagnose early due to a lack of apparent signs and symptoms in the early stages of the cancer.

Aspirin is a salicylate drug and a nonsteroidal anti-inflammatory drug (NSAID) that is effective by blocking a specific natural substance in the body that causes fever, pain, swelling, and blood clots. Aspirin is taken to reduce fevers and provide relief from mild or moderate pain from headaches, muscle aches, colds, and toothaches. Under the instruction of their doctor, low-dose aspirin is taken daily by many to prevent blood clots, lowering the risk of strokes and heart attacks and raising the odds of surviving one. Studies have suggested an association between aspirin use and reduced risk of breast, colorectal, esophageal, lung, ovarian, and stomach cancer.

In a 2014 study “Case-Control Study of Aspirin Use and Risk of Pancreatic Cancer” conducted by researchers at the Yale School of Public Health and published in Cancer Epidemiology, Biomarkers & Prevention, a journal of the American Association for Cancer Research, Samantha A. Streicher, PhD Candidate, Herbert Yu, MD, PhD, MSc, Lingeng Lu, MD, PhD, Mark S. Kidd, PhD, and Harvey A. Risch, MD, PhD, explored the association between aspirin use and pancreatic cancer risk. The study used data from the Connecticut Pancreas Cancer Case-Control Study. The study population included 362 cases of newly diagnosed individuals with pancreatic cancer recruited from 30 general hospitals in Connecticut from January 1, 2005 to August 31, 2009 and 690 randomly selected controls from Connecticut matched in terms of gender and age at the time of case recruitment.

The study focused on the association between risk of pancreatic cancer and the number of years since one started using aspirin, the number of years one used aspirin, and when one stopped using aspirin. This information was obtained from study subjects during interviews and separated into information on low-dose aspirin use (75 to 325 mg per day commonly taken for heart disease prevention) and regular dose aspirin use (>325 to 1,200 mg every 4 to 6 hours used for pain or anti-inflammation). The researchers also took into account potential confounding factors of: age at the time of the interview, adult BMI, gender, race/ethnicity, smoking history, history of diabetes mellitus diagnosed more than three years prior to the interview, education level, and ABO blood type.

The case study population consisted of: 57% men, 92% non-Hispanic white, 36% former smokers and 14% current/recent smokers who quit in the last 10 years, and 19% diagnosed with diabetes mellitus at least three years before the interview. In comparison to control subjects, case subjects were more likely to be current/recent smokers, have been diagnosed with diabetes mellitus more than three years prior to the interview, and were less educated. The study found that 96% of low-dose aspirin users and 92% of regular dose aspirin users reported taking aspirin on a daily basis.

The study concluded that the results “provide further evidence that a daily aspirin regimen may afford chemoprophylaxis against pancreatic cancer,” or simply that a daily aspirin regimen may be taken as a chemical agent to prevent pancreatic cancer. Limitations were present in the study design in that aspirin use was classified based on type of aspirin instead of the reason for aspirin use, data was not recorded for reasons for aspirin use or frequency of use beyond daily use, and case-control studies like this one can be subject to selection and information bias.

Even though the study findings significantly show a reduction in risk of pancreatic cancer with continual low-dose aspirin use, the study researchers are unclear as to how aspirin works to reduce pancreatic cancer risk. Dr. Risch remarked that pancreatic cancer takes 10 to 15 years to develop so aspirin could be halting new tumor formation or aiding the immune system in defending against tumors. He hypothesized that the association could be because “aspirin has anti-inflammatory properties and if pancreatic cancer starts by low level chronic inflammation that causes some pancreas cells to lose genetic control and become cancerous, then aspirin’s effect on reducing inflammation would be beneficial.”

Dr. Risch noted that individuals are “more likely to quit” taking aspirin prior to pancreatic cancer diagnosis because of physiologic changes the disease can cause, including the emergence of taste disorders. Thus, going forward, future studies need to work on pinpointing patterns of aspirin use (currently using aspirin, quitting using aspirin, and longer duration of aspirin use) and the effect on the risk of pancreatic cancer. To strengthen and elaborate on this study’s conclusions, larger studies are needed to determine who should be taking aspirin, at what dosage, and for how long. The PanC4, the Pancreatic Cancer Case-Control Consortium, is currently working to pool analyses of studies to further explore the impacts of aspirin use.

What It All Means