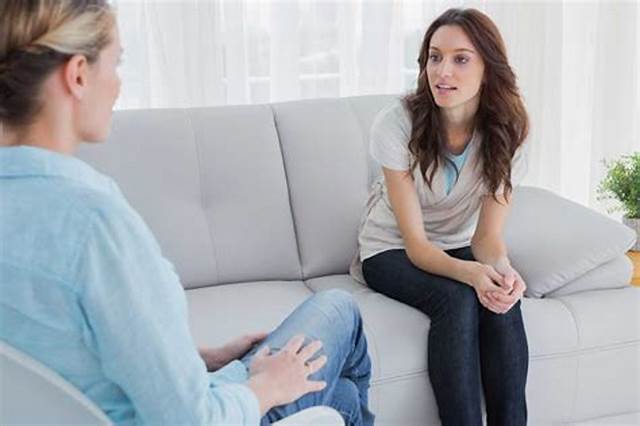 According to many people, a woman’s menstrual cycle is considered taboo. In earlier days, women weren’t allowed to enter the kitchen or sleep in bed during their menstrual cycles every month. Even in villages and underdeveloped areas of the country, women are sent to live in small huts outside the town community to ensure the disease doesn’t spread. All these false beliefs have led to increased depth, infections, poor reproductive health, and so on.

Keeping all these in mind, we have shed light on whether the period taboo is still prevalent in the Indian mindset or not.

Why is the menstrual cycle considered taboo in India?

Many reasons explain why periods are considered taboo in the country, which shouldn’t be spoken about in public. Many educated men and women still harbor these beliefs, despite knowing that periods are entirely natural and a biological process that ensures reproduction.

Below are some main reasons why the taboo is still prominent in Indian society.

In this below section, we have established clarity about the menstrual cycle to ensure people stop believing in period taboo.

It is high time that Indians let go of the period myths and accept the facts and reality for cultural and social progress. Once the truth is accepted, women won’t suffer due to isolation, lack of hygiene and sanitation, improper medical care, etc.