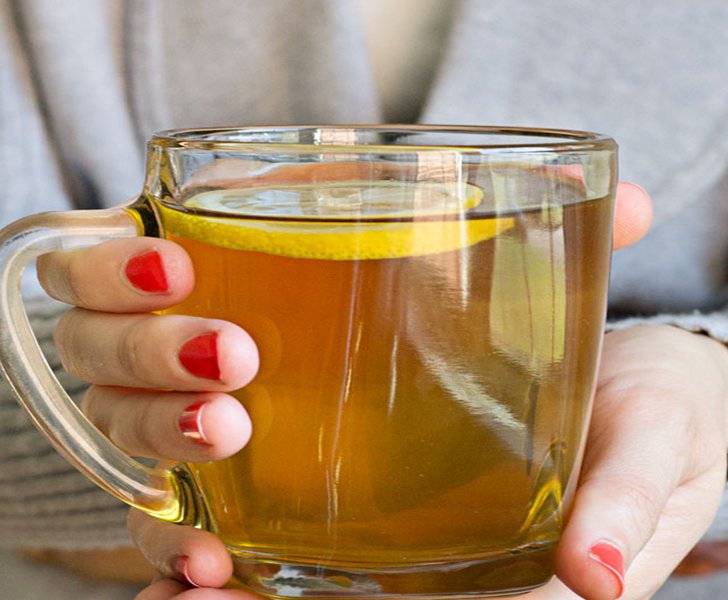 Apple Cider Vinegar is often used in the kitchen. It is used while cooking, baking, while making salads, and even as a preservative. It has also been found in vinaigrettes, chutneys, and marinades. By looking at the nutrition gained by Apple Cider Vinegar, one must note that it has been a remedy used since the time of the Greeks.

Kills harmful bacteria in the body

Vinegar is known for killing pathogens as well as bacteria which can have a potentially harmful effect on the body. Vinegar is often used for its number of cleansing and disinfecting properties. It is responsible for treating nail fungus, lice, warts, etc. Some people even profess that Apple Cider Vinegar can be used to clear acne when applied to the skin.

Can reduce the overall blood sugar in the body

Weight loss can be achieved

Vinegar can help one to lose weight. This is because when vinegar induces a feeling of being full. This results in one eating less, and as a result, there is a loss in body weight. Researchers studying obesity found that when Apple Cider Vinegar was consumed daily, it resulted in loss of weight as well as belly fat.

Helps in the treatment of skin