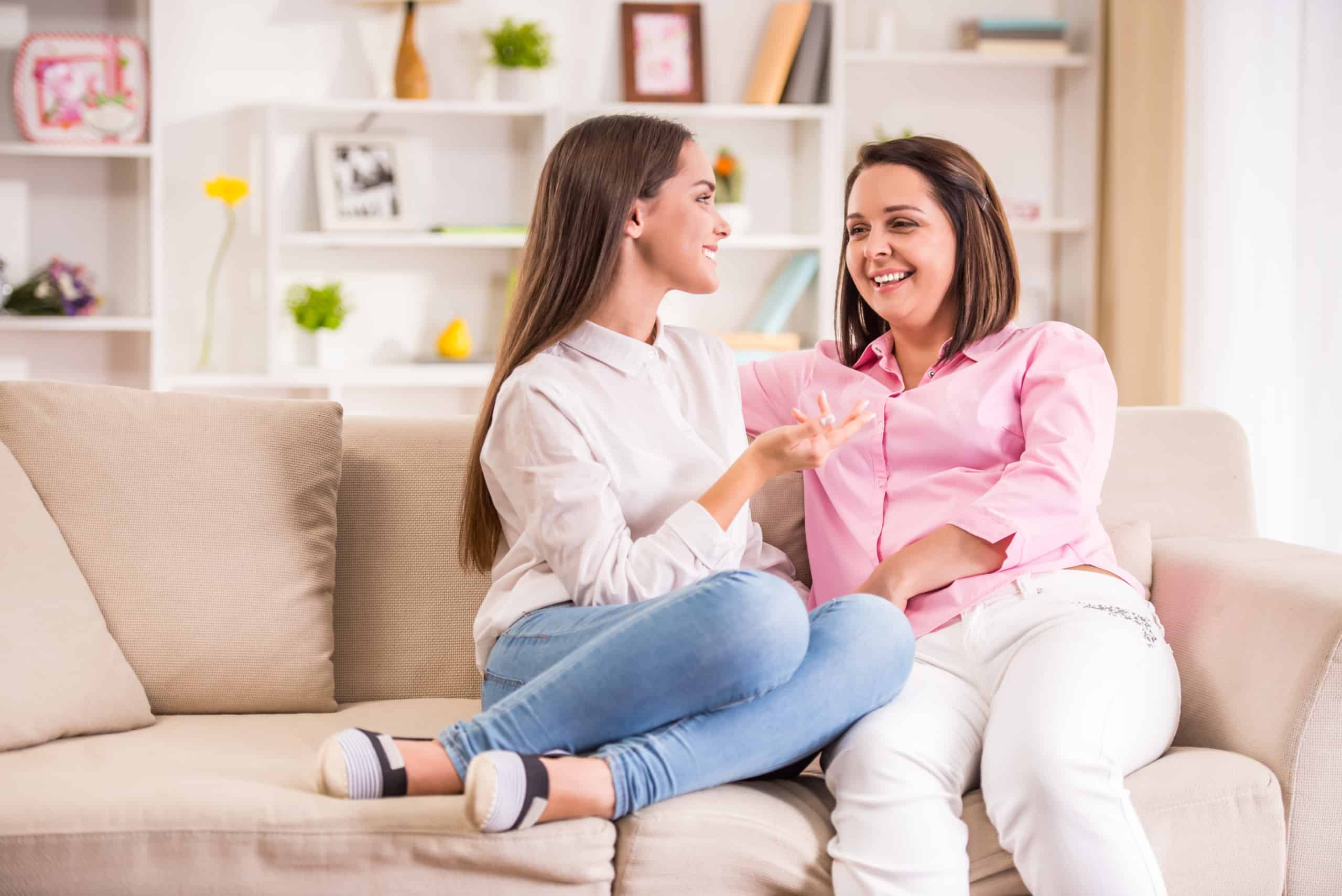 Ever experienced a sudden shift in your mood before one week of your period? It’s not your fault because this is common among reproductive-aged women. This condition is referred to as PMS premenstrual syndrome. Most women experience mild symptoms but some of them go through severe ones.

With PMS, you will experience many signs and symptoms including food cravings, tender breasts, depression, and more. However, the worst is your mood swings because either you will be too angry or go into a complete state of sadness. Wondering why it happens? We are going to reveal the truth here.

Ups and Downs of Emotions

There can be uncontrollable changes in your mood including the urge to cry and anxiety attacks. It will take some time for the emotional state will turn off.

Well, every girl has to go through the period and PMS. It’s a time when they need to be courageous, bold, and stand up for themselves. They are supposed to have strong willpower during this time so that they can fight all those situations where their emotions get the better of them.

Contrary to the facts, many women tend to become emotionally weak during this time of the month. This is one of the reasons why emotional behavior is considered normal for these women in this unique situation. Some woman even experiences the following symptoms:

Researchers have no idea why PMS attacks but some studies have claimed that hormonal imbalance can be blamed for the changes in mood during PMS. But, chemical changes in the brain and depressive episodes can also play some role in PMS mood swings.

First of all, estrogen levels start rising gradually as soon as the period ends. It reaches its highest point two weeks later. And then, it starts falling gradually but grows up before the start of menstruation. This rise and fall of the estrogen hormone are one of the primary cause of PMS premenstrual syndrome mood swings.

The mood changes that many women experience before menstruation are not only due to fluctuations in hormone levels. As a woman’s hormone levels change, serotonin is also produced in the brain.

Too much or too little serotonin can lead to a range of emotions, from happiness to anger to depression. The endocrine system plays an important role in regulating mood.

In addition to chemical changes in the brain, external factors such as being physically and emotionally exhausted can also affect mood and thought processes.

Women suffering from depression may have to deal with severe PMS symptoms. It may feel challenging to leave your bed and engage yourself in daily life activities. Sometimes, it can also affect your ability to think and leave you confused.

PMS causes mood swings, most of which are due to changes in the amount and type of the body’s natural sex hormones. Thus, hormones play a bigger role in your life than you might think. Especially when it comes to PMS, which can affect the way you feel about yourself and those around you. But if you’re fully aware of how they can affect you and what’s causing them—you better prepare yourself for these emotions. And hopefully, deal with them more productively.