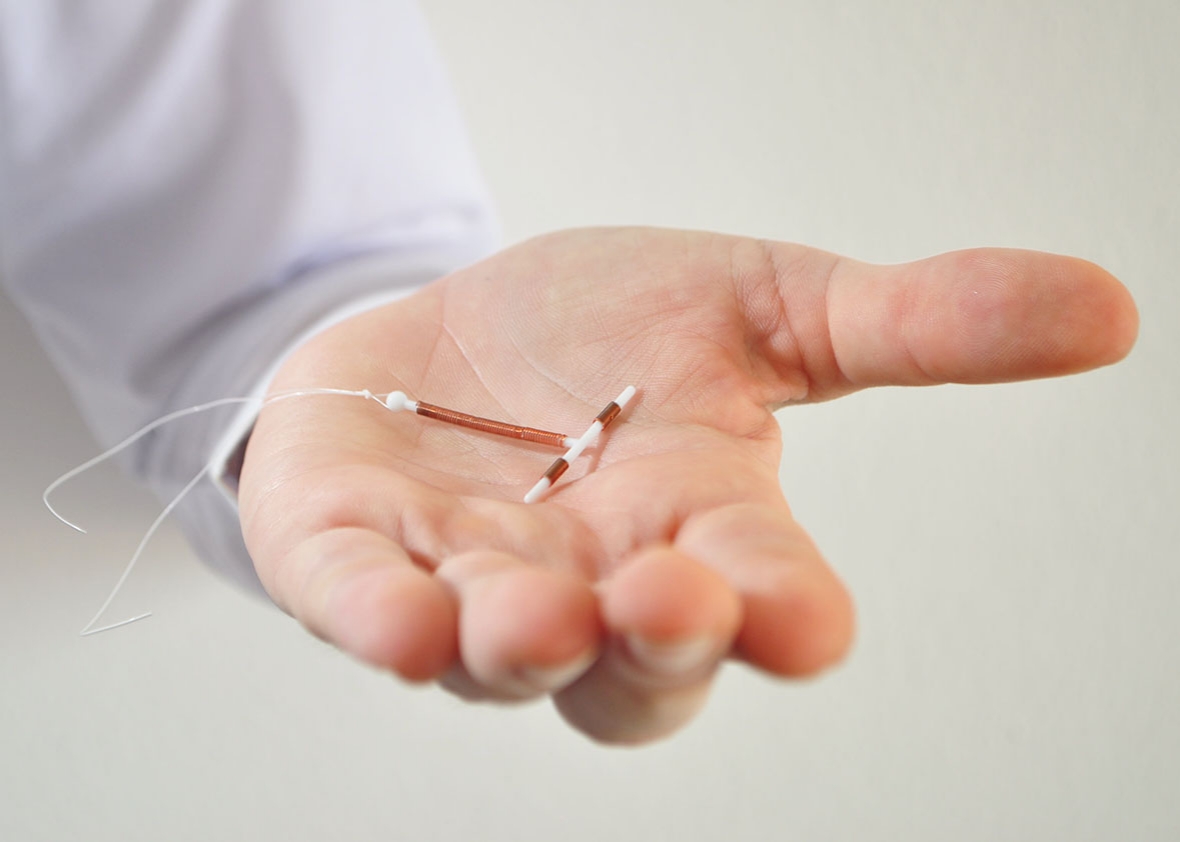 In a study, Intrauterine device (IUD) Placement During Cesarean Delivery and Continued Use 6 Months Postpartum: A Randomized Controlled Trial, published in Obstetrics and Gynecology, researchers found that IUD placement at the time of cesarean delivery resulted in a higher proportion of IUD use at 6 months postpartum.

An IUD is a small, plastic, flexible device that is inserted into a woman’s uterus as a form of contraception known for being safe, effective, and long lasting according to Planned Parenthood. IUDs are accessible in the United States in two forms. One type releases the hormone progestin. Progestin hinders the ability of sperm to reach the egg by causing the cervical mucus to become thicker and also changes the lining of the uterus so that implantation of a fertilized egg cannot occur. All IUDs are not made the same. Hormonal IUDs that are available include Mirena, which can be implanted for up to 5 years, and Skyla, which can be for up to 3 years. The other type of IUD does not involve hormones but instead contains copper, which is released into the uterine cavity. Copper hinders the sperm from making it into the vagina and uterus to reach the egg, impacting fertilization. One copper IUD is accessible, the ParaGard T380A, which can be implanted for up to 10 years. A health care provider inserts IUDs to offer long-term yet reversible birth control

The objective of the study was to compare IUD use at 6 months postpartum for women who had “intracesarean delivery (during cesarean delivery)” IUD placement in comparison to women who had interval IUD placement at 6 or more weeks postpartum. Researchers noted that postponing the use of effective contraception until the postpartum visit places some women at risk for “rapid, repeat, and unintended pregnancy,” as “more than 50% of non-breastfeeding women ovulate by 6 weeks postpartum” and over 50% of women are sexually active at the time of 6 weeks postpartum. Some women who plan to use an IUD as a form of postpartum contraception cannot return for a postpartum visit and do not receive the IUD, typically socially or economically disadvantaged women who face barriers to returning for additional care.

The study was a non-blinded randomized trial conducted from March 2012 until June 2014 at the North Carolina Women’s Hospital where 112 pregnant women aged 18-45 were recruited who were undergoing a cesarean delivery and wanted an IUD for postpartum contraception. Following written consent, 56 participants were randomly placed into intracesarean delivery IUD placement (within 10 minutes of placental delivery) and 56 were randomly placed into interval IUD insertion at a visit 6 or more weeks following delivery. After being randomized into the condition of insertion, the women chose either a hormonal IUD (Mirena) or a copper IUD (ParaGard). Researchers provided the IUDs to the women free of charge with the criteria that the women who participated in the study were English or Spanish speaking, had the intention to comply with the follow up visits at 6 weeks and 3 and 6 months postpartum, and had the cesarean delivery of a live born neonate at greater than 24 weeks of gestation. Residents and faculty at the hospital obtained a 10-minute training from the principal researchers of the study on IUD insertion. For the intracesarean delivery group, IUDs were placed using the “hysterotomy after the delivery of the neonate and the placenta.”

During study visits, participants filled out a questionnaire about their experience with their IUD including their satisfaction, level of pain, and amount of bleeding. A medical examination was conducted to confirm IUD location. Researchers were primarily evaluating IUD use at 6 months postpartum and were also tracking the outcomes of IUD expulsion (no IUD within the uterus), discontinuation, the visibly of IUD strings at 6 months postpartum, and women’s satisfaction with the IUD (a satisfactory response of yes to “Would you recommend an IUD as a method of contraception to a friend?”).

Among the 56 women who received an interval IUD insertion, 34 (63%) had an IUD successfully inserted with 30 (86%) women choosing a hormonal IUD and 4 (14%) women picking a copper IUD. For the 22 women who did not receive an IUD, 14 (25%) did not return for any study visit, 5 (9%) declined an IUD at the follow up visit, and for 3 women, due to medical complications, an IUD could not be successfully inserted (5%). The researchers found that at the final 6 month visit, a greater proportion of the intracesarean delivery group were using an IUD (40/48, 83%) in comparison to the interval group (32/50, 64%) with a relative risk (RR) of 1.3, meaning that if you were in the intracesarean delivery group, you were 30% more likely to be using an IUD.

Researchers designed the study so that IUD access would be free to the participants and that the participants would receive compensation for attending each study visit, yet 25% of participants did not return for any visit following their delivery. Prior data suggests that “women who do not return for postpartum visits are more likely to be socially and economically disadvantaged and that for some women attendance to a visit represents a barrier to IUD initiation and placement.” Thus, researchers believe these study findings offer another contraceptive option to women, an IUD, without the need for a postpartum visit for insertion. The researchers also note that the study population came from North Carolina Women’s Hospital, a hospital with significant racial, ethnic, and socioeconomic diversity, which might have “contirbuted to some loss to follow up among women in this study.” Loss to follow up is highlighted as a weakness of the study in addition to the fact that researchers did not perform a cost benefit analysis of the effectiveness of providing state funded postpartum IUDs during intracesarean delivery.

Going forward, if IUDs are offered to women for insertion following cesarean delivery, researchers indicated that those women should be advised about the potential of IUD expulsion and that their strings might not be visible. Additionally, one of the main barriers to the use of a long acting reversible contraception method (LARC), like an IUD, during the postpartum period is reimbursement policies. According to the study, “as of December 2014, 11 states in the United States have adopted Medicaid policies that allow for reimbursement of LARC devices placed during the admission for delivery.” Researchers believe that the combination of: policy changes, the future aligning of reimbursement policies with insertion practices, the results from the study, and the support of the American Congress of Obstetricians and Gynecologists for the “immediate postplacental IUD placement” all favor increasing the accessibility of intracesarean delivery IUD insertion.